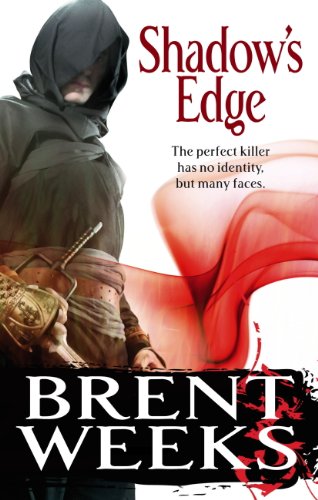 The action-packed second book in the Night Angel trilogy, from international bestseller Brent WeeksKylar has rejected the assassin's life. In the wake of the Godking's violent coup, both his master and his closest friend are dead. His friend was Logan Gyre, heir to Cenaria's throne, but few of the ruling class survive to mourn his loss. So Kylar is starting over: new city, new companions, and new profession. But when he learns that Logan might be alive, trapped and in hiding, Kylar faces an impossible choice. He could give up the way of shadows forever, and find peace with his young family.

Weeks does an excellent job of weaving a story from numerous viewpoints. The detail and description he puts into the story is fantastic; he can really write. The scenes are engaging and really carry the reader from one section of the book to the next.

The characters are realistic and people you really care about; they are human and make mistakes but they also have moments of glory. It was fun to see all the minor players from the first book finally coming into their power. You absolutely must read the first book before this one or you will be completely lost. I had also forgotten how Weeks doesn't shy away from describing extremely uncomfortable and gory situations in great detail; definitely not for those with a week stomach.

Our poor characters never get a break and Weeks absolutely breaks your heart with some of the things he puts these characters through. I do have a couple of complaints. The first is the incredibly vast number of viewpoints the story is told from; while generally well done, at times it was confusing as to how much time had passed or not passed when viewpoints were switched. The other complaint is that Weeks has a tendency to over-explain.

To be honest I cringe a little bit when I think what else our poor characters will have to go through in the next book.


I would like to think things end well for them all, but I am going to guess that they don't. We will see. Overall the book is incredibly complex and very well written. Weeks does an excellent job of making complex characters that you really care about and an excellent job of really engaging the reader. The world building is spectacular. Readers should be ware though that he is very detailed in gory and disgusting description so those with week stomachs may want to check out Jim Butcher's Codex Alera of any of Brandon Sanderson's works instead.

The only other things I had trouble with were the vast multitude of viewpoints and the constant over-explanation of character actions. I enjoyed the book and am excited to see how everything turns out in Beyond the Shadows. So that sets your expectations. Bridge books have problems that the story can not end, the conclusion is not final.

Weeks however has a lot of tools at his command and he is very good at using them. We follow our hero and the many other heroes through trials and tribulations that are horrific and soul shattering in nature. We find that evil is further developed in this world, as is magic more defined as we leave the city setting of the first book and encompass more of the world. That perhaps sets up one of the few flaws. Evil in this world has been growing to such an extent that the world of good is caught virtually unaware.

With such evil, the conquest of our troubled kingdom and its heroes in the first book seems to have been done too easily unopposed by the rest of the world. An analogy would be that the world leaders know that Hitler and the Nazis are capable of great evil and that if they leave Germany that will destroy France, but no one tells France or goes to their aid, and France in this instance would be a tenth of what it was in ours.

A very easy walkover. And then the atrocities committed would be 10 times as great as they were. Otherwise, the writing is good, though a few typos have crept in, the plot twists are many. The stereotype is not set in stone and twisted on its ear often enough to be fresh. Well worth a read now and again. Second in the series and no slowing down here. Instead the characters introducted earlier are more fleshed out and have plenty of adventures.

Klylar exlores his growing talent and Logan the depths of his peronsality. Great imagery and imagination at work. Very happy with this series. I often found myself skimming over chapters or portions of chapters when the viewpoint switches abruptly.

In fact, some new viewpoints appear out of nowhere and I'm often wondering if I missed something earlier. They seem out of place. Some of the viewpoints are just not that good. I find myself bored in sections of this book. Perhaps they'll become important later, but I just don't care for them at the moment. There also seem to be some references, jokes or whatever hidden throughout that seem out of place in this genre of novel.

There is one late in the book that is hard to miss as a reference to Star Wars which seems really out of place. This may not necessarily be a problem really, but I noticed that there are themes and concepts that are borrowed from many popular novels. These just seem to obvious to be accidental, but I suppose it's possible. Not all is bad however.

There is something about this series that just keeps me reading. I don't think it's overly well written or original, but there is enough here that I want to finish the series. I want to see how it turns out for most of the characters again there are some viewpoints that just don't excite me much and for Kylar I do feel attached to him and how he learns to live with his powers and how that affects those he loves. I now move on to book 3. I'll be glad when it's over and I won't return to this world, but I do appreciate most of the story telling that is going on here and look forward to how it all plays out.

I do hope things wrap up and don't leave me hanging for a future book as I just don't have a desire to continue past this trilogy. Great story - kept me reading when I had the time. I love this series. Great characters, plot, and creative twists that are not always obvious. I highly recommend this book. There was much less confusion about plots in this one, there are epic triumphs to match the epic tragedies, and the characters continue to be fleshed out.


Some of the gods and magic bits of the book remind me of Alan Campbell's Deepgate Codex trilogy which I also recommend , but in a world that, for all its fantasy elements, is more grounded in gritty reality. Shadow's Edge is a page-turner and keeps surprising all the way to the end. Great book. Can't wait to read the third. 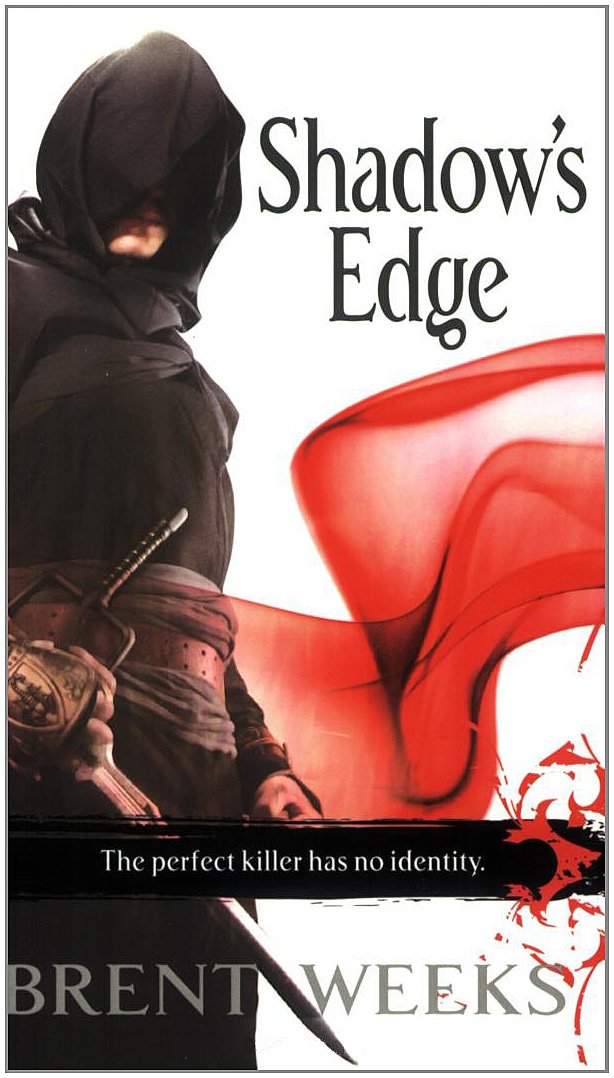 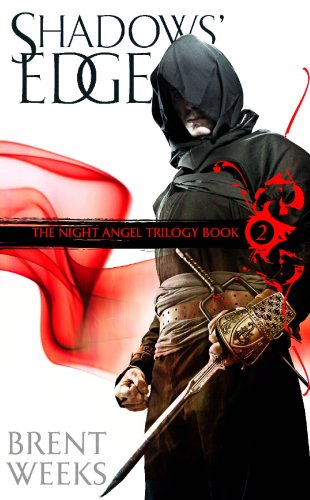 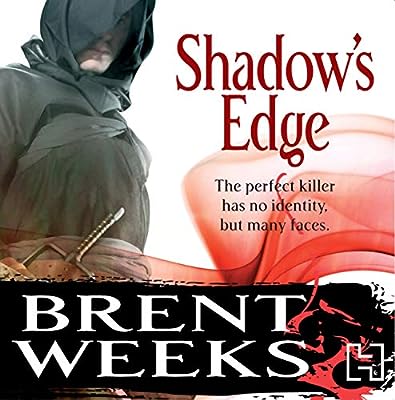 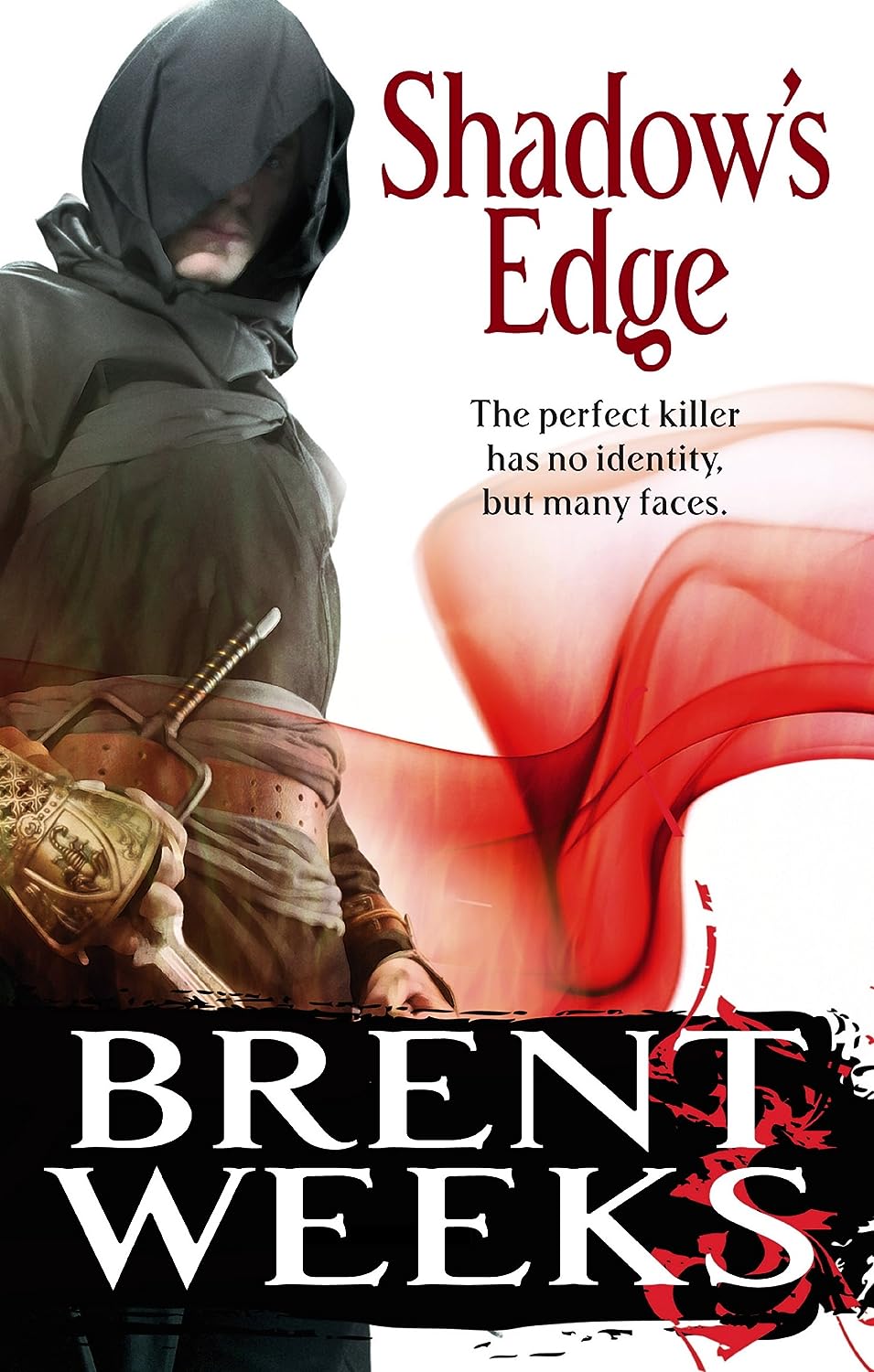 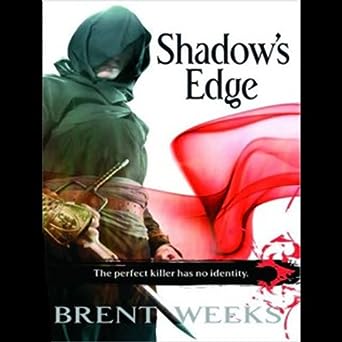 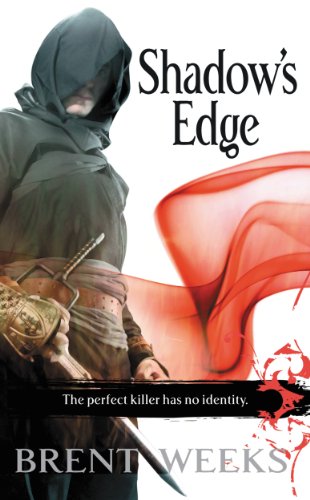 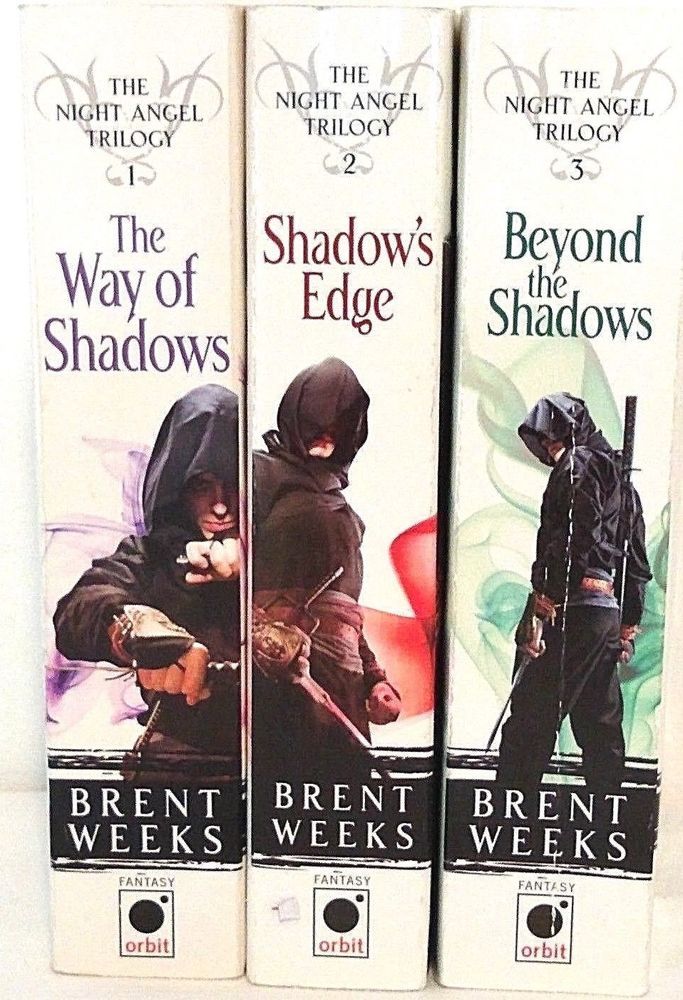