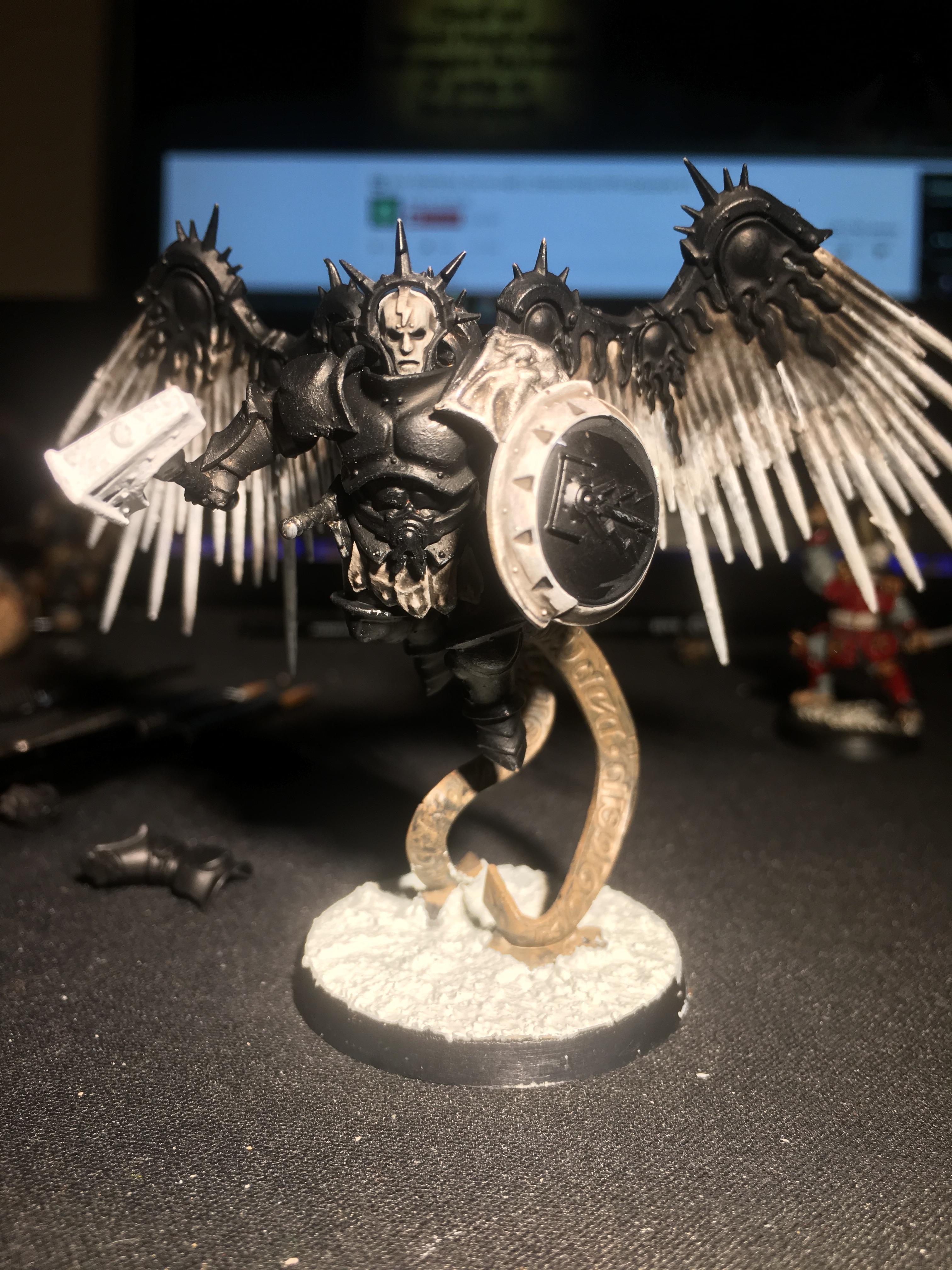 Attendants hovered around him like guards. He was haunting him, walking past his cell every night, checking up on him, watching and waiting.

He was a captain under Sendak, cherished by Zarkon, feared by the Galra. He was a delicacy to behold and a threat to fear. At least, that was the impression he was intended to give. He was a slender, dark skinned creature with proportions nothing akin to that of his comrades. His face was hidden behind the dark shadow of a Glara helmet and his eyes glowed unnaturally red.

A cape slung elegantly over his right shoulder, covering the blade and deadly gun Shiro knew he had always at hand. At night, the captain would patrol, stalk, the hallways of the prison ward, stopping at every other cage and cataloging its inhabitants. He spoke to Shiro only once before they took him to Haggar and butchered him like a science experiment and turned him into the ultimate carrier for violence. Shiro had come to think of the captain as a friend, a twisted friend — an ally.

Those eyes carved anxiety into him — colored beyond blood red and glowing with a dead passion. His armor was disturbingly familiar, covering his chest, arms, neck and legs, the raven black material gave his walk a sharp edge and made his body all the more slender and flexible, dangerous. It was a slightly less blocky; carbon copy of what Zarkon himself wore. While on command his head was adorned with a standard helmet that cradled his face, but when off duty he wore a thin veil to cover his eyes and nose.

He stood on the steps of the coliseum, glaring death up at Sendak, who smiled back. Hundreds of Galra and other aliens filled the seats, cheering and whooping like the animals they where. He watched the champions every move like a hawk, admiring the ripple of his muscles and the quick of his wit; how perfectly he blended the two to become a killing machine. Monster after bloodthirsty monster he mowed down, barely breathing between challenges. Opposite him, the gates, looming like a mountain. The drew up like curtains would reveal a stage, and out stepped no monster by looks , no deadly creation so thought , no challenge so hoped.

He had a whip at his side, long and crackling with static energy. The heavy metallic end of the weapon caught Shiro around the leg, throwing him around like a rag doll. Despite his tiny stature, the commander was strong, and his movements where nimble and fluid like flowing water. The way he jumped around the arena avoiding the scythe and weaponized arm to kick and punch and push reminded Shiro of a break-dancer he saw once in a subway station in Tokyo.

Shiro pinned the boy beneath him, raising his archaic weapon to slice his neck, waiting for Sendak's signal. He looked down into those young slit eyes and felt a pang in his heart that sent sparks of sorrow and hesitation shooting throughout his body. Shiro looked down at the boy in confusion.

Shiro brought his blade down, closing his eyes, praying that when he opened them he would be back on green planes of wild grass, sitting on cotton sheets, watching the sunrise over the mountains. He opened his eyes, and below him was the bleeding grin of a child. His eyes no longer glowed, his skin lost its sickly purple hue — he was only a boy.

Disappointment welled in the eyes of the boy. All was silent. Sendak rose from his bench and looked down at Shiro with a sickly scowl.

Around him the entire room went silent. Aliens looked down at the two with confusion.

The boy — the captain, the competitor, rose from his position on the floor and drew up his electrified whip. Shiro heard it crackle and whistle through the air and wrap itself around his abdomen. The volts that ran through his body released a terrible scream from his own throat. And he screamed, screamed, screamed, until the noise drown itself in blood. He was sat up against the wall, cuffed to a pipe.

The witch sat up, too slack, too relaxed. Everything seamed off, the room around his was too wide and proper, it was warm and the distant sound of the ship humming was muted unlike it is in the prison ward so very close to the engines. The scent of blood did not linger here like it did elsewhere, the walls where white like clouds, pristine like a hospital ward. At first he refused on instinct closing his lips tight and pulling his head back. They boy had tried to get himself killed; a mercy killing is all it would have been.

He was the only human yet he seamed like anything but. His eyes glowed red, artificially. Faded deep blue pupils hid behind the distracting film. Lance had a sense of humor very far from his appearance. Most often he looked sharp and threatening; in his full uniform he looked like a force to be reckoned with and Zarkon took zero liberties training him to be just as deadly. But he talked like a horny teenager, and they way he carried himself when it was just Shiro around was like he was still a spazzstic 12 year old child. When they sparred, there was barely an opening in his stance, unless he wanted there to be.


The captain was quick with his wit and a deadly shot, he had devious plan after devious plan that he often used to toy with Shiro like a cat would a mouse. Lance used him as an opportunity to gain experience and better his skills. Shiro had come to treat him as a friend; it was comforting for the both of them to have another human around.

He had done so much for Shiro, pulling him away from Sendak and holding him close. Shiro walked about the ship on a long leash, he got to know every corner and dead end, but never returned to the prison ward. But they where never destined to stay for long. Shiro learned just how much Zarkon enjoyed his pet, how Lance would come to spar with the champion already covered in bruises. He always looked tired, beaten, broken.

Every morning, hooded attendants would find him in his room and help him but on his armor, polish his blade and clean his gun. At night they would dismantle the armor and clean their master. Lance was desensitized to this, it had been happening his whole life and he suspected it would happen until he got too old for Zarkon to enjoy. Blue-ish black, softer looking armor close to a body suit, with nothing but his gun at his side, and a hood drawn over his face that was a spotless shuddering silk of blue and black.

He looked elegant and beautiful and he had descended upon Shiro like a clipped angel, ready to fly. Lance had shaken his head, smiling back. Then he handed Shiro a backpack, small enough for a child of three or four. On the front it was covered with stars and constellations. Tell them to stop looking. 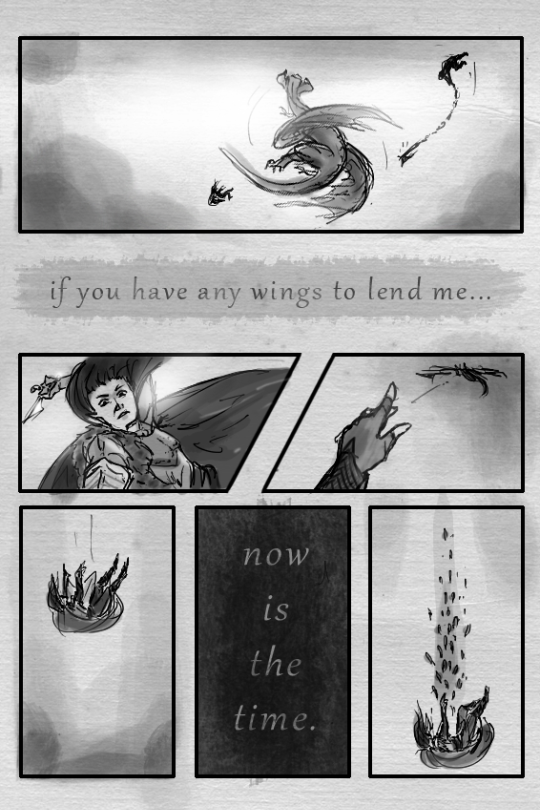 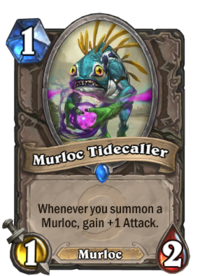 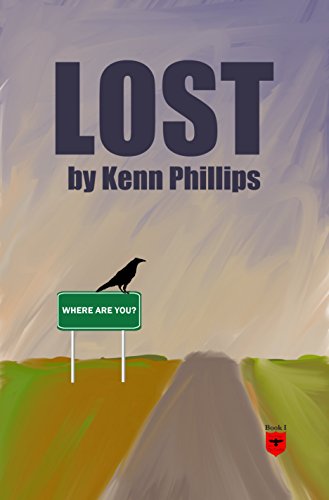 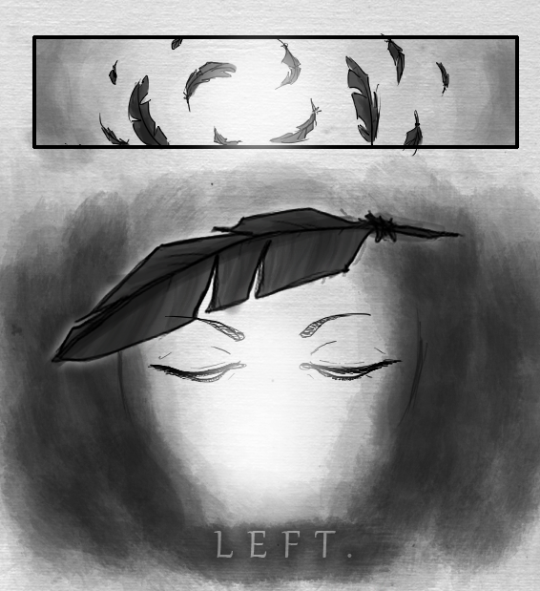 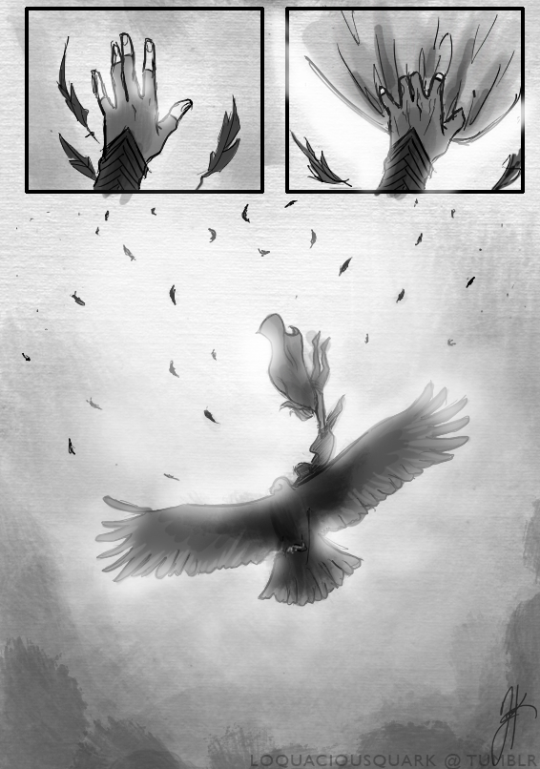 Related LOST (The Raven and the Paladin)